How to ensure your company´s success? 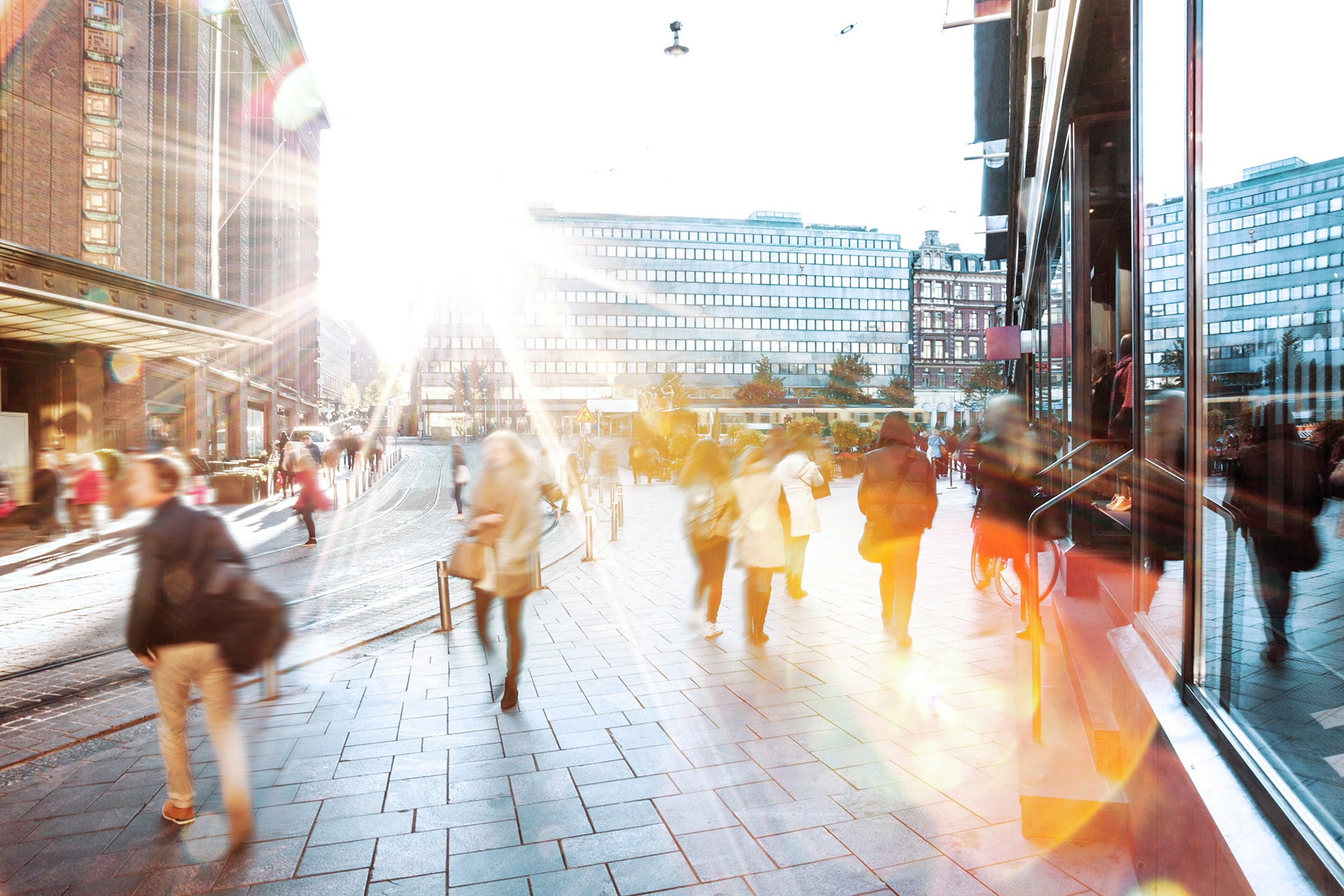 What makes a company exceptional? Jim Collins discusses the topic in his book Good to Great (2001), where he studies the traits that separate highly successful firms from mediocre ones.

One example of such a trait is discipline. According to Collins, there are three different phases in creating a disciplined culture and they are the following:

“Stop doing” lists
Collins also discusses the phenomenon of “stop doing” lists as opposed to the classic “to do” lists. People tend to write down everything that needs to be done and the list typically keeps getting longer and longer with no end in sight.

This also has to do with the lack of discipline. We should attempt to eliminate unnecessary, time-consuming tasks and that is where the stop doing lists come into play.

Instead of trying to accomplish every little thing on your to do list, try focusing on what can be left undone. This does, however, not mean that making to do lists is a bad idea – it simply encourages you to identify what is important and what is not.

Leadership levels
Another topic Collins brings up is “Level 5 Leadership”, which is something that connects the GtG (Good to Great) companies.

The GtG companies are all lead by exceptional leaders that possess personal humility as well as professional will.

In other words, there is a certain balance between being humble and being determined to do whatever it takes for the company to succeed.

These are only a few examples of the attributes discussed in the book, but they already shed some light on what can be done in order to elevate your company to the next level. Good to Great is, however, not only intended for people in the business world.

Anyone can benefit from Collins’ findings, and they can provide inspiration for self-improvement. That being said, I would encourage each and every one of us to consider reading the book as inspiration to become the best possible version of ourselves.

Open up opportunities for action and broaden perspectives through coaching.